In recent times the British supermarket industry has been challenged by upstarts who don’t play by the old rules. Aldi and Lidl demonstrated principles of disruptive innovation. Here are some of the most powerful...

Where do you do your weekly shop?” For many years the answer would have been boringly predictable, just like asking consumers which soccer team they supported. Typically, customers would name one of three or four major players, and their loyalties remained constant over the years: you were Tesco, Sainsbury’s, Asda or Waitrose, and as with football teams, it would take a lot to move. Team colours and emotional loyalties are visceral.

However, in recent times this stable scenario has been challenged by some upstarts who don’t play by the old rules. The Germans have invaded and they’re changing the game.

The major UK supermarkets evolved in a relatively comfortable environment, where they were able to compete while refining the principles of their business. They came to understand consumer psychology and behaviour, based on the now-familiar models of mass retailing. They learned how to widen the aisles guiding shoppers, populate those aisles with products presented to greatest advantage, how to exploit gondolas, and how to maintain allegiance through loyalty cards. These refinements continued with increasingly subtle adjustments using advances in understanding the nuances of how people think and act.

Those in the know – the major players – assiduously evolved the depth of their knowledge, and this worked well as long as their environment was stable. New entrants - like Morrison’s going national - didn’t really disturb the balance, as they emulated rather than innovated. This is confirmed by the disappointing performance figures for Morrison’s this month.

Suddenly, however, this stable scenario was interrupted by a different, disruptive, model in the form of the invasion of Aldi and Lidl. At first, their arrival was dismissed as marginal: minor budget locations for penny-pinchers (rather like the bad press USA-inspired Poundland and its cohorts engendered) when they launched.In a short time, however, British shopping habits underwent a fundamental shift. Aldi and Lidl demonstrated several principles of disruptive innovation. Here are some of the most powerful:

You have to bring your own bags to these stores, and it’s interesting to see how many carry the logos of the recognised major players. And their car parks are populated with some very upmarket new cars. So be honest, where do you do your weekly shop now? 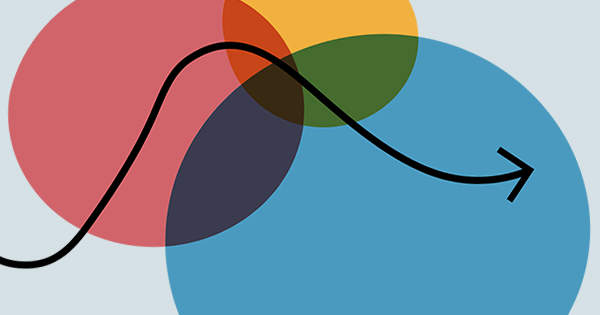 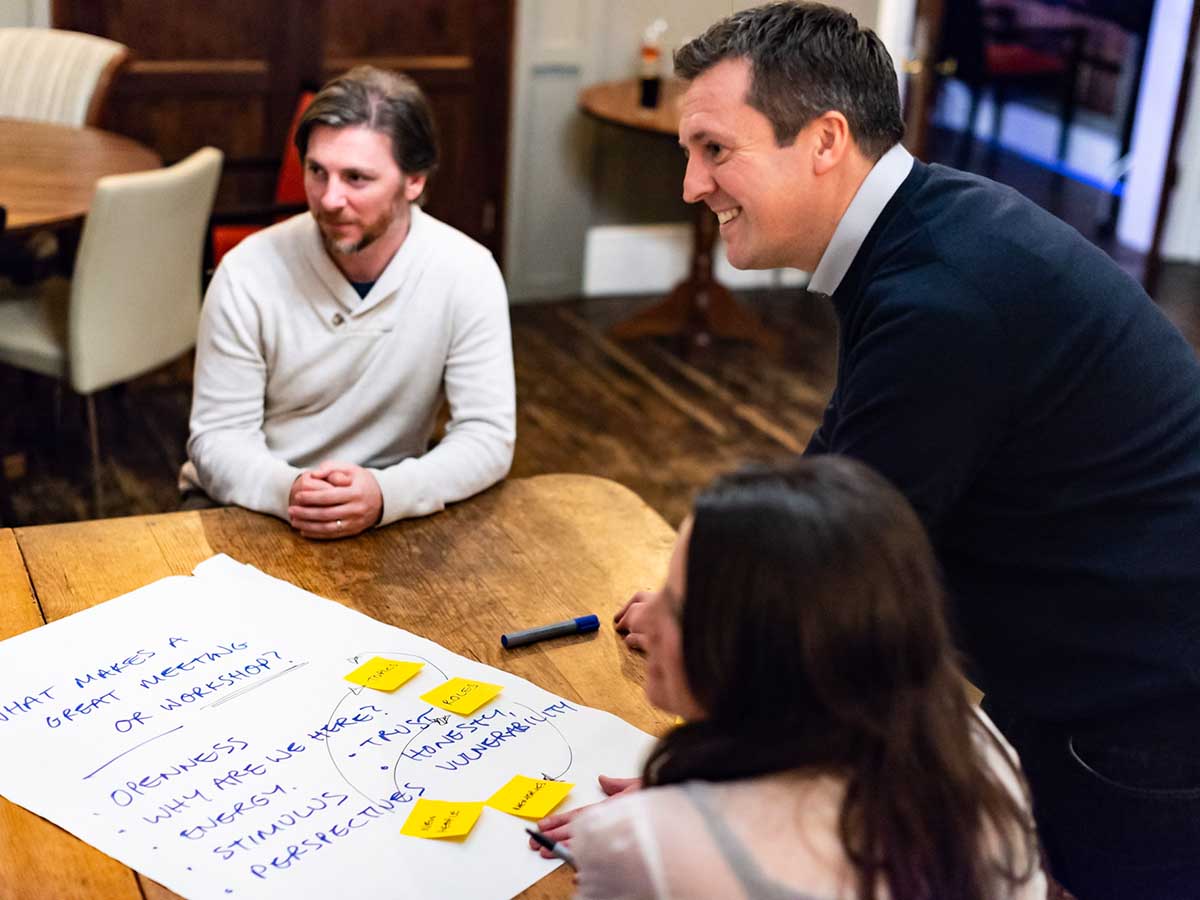 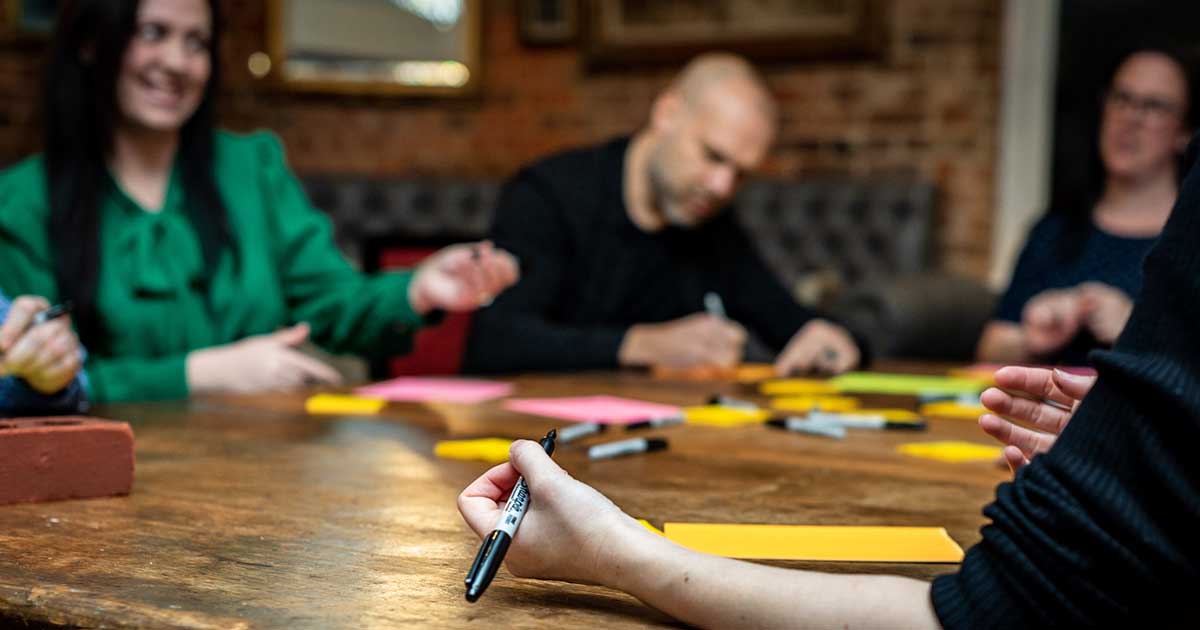 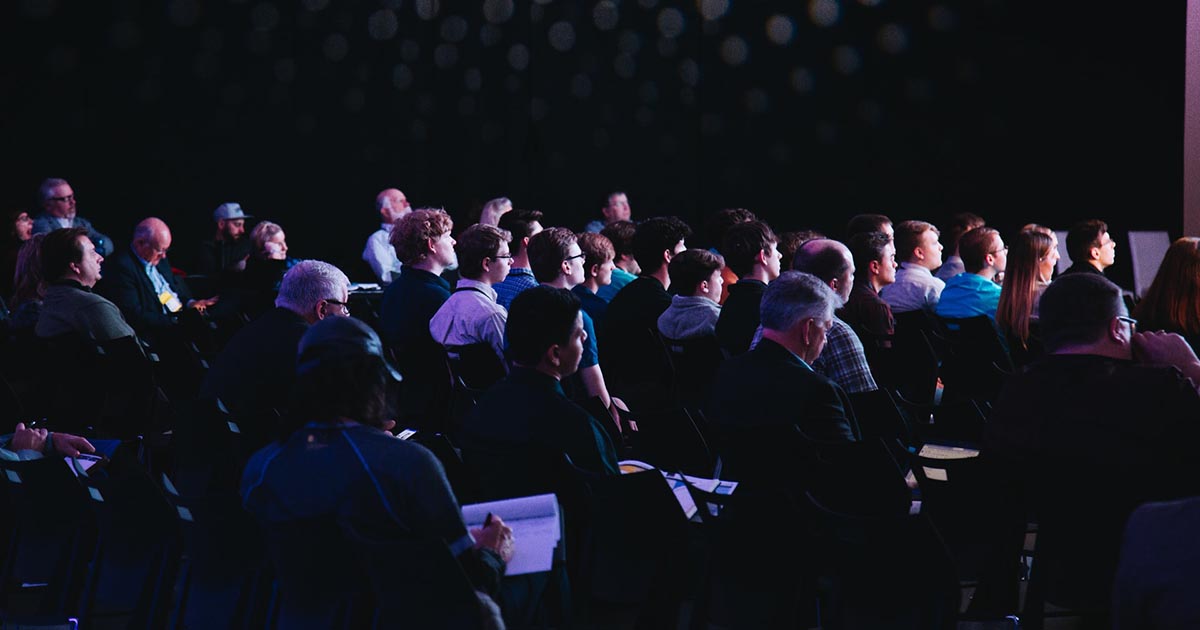